Mac Powell, originally from Alabama, moved to Atlanta, GA as a sophomore in high school where he would soon co-found the Christian rock band Third Day. Throughout their nearly three decade career the band sold over 10 million albums, earned four Grammy awards, one American Music Award, 24 Dove Awards, and was inducted into the Georgia Music Hall of Fame. Since Third Day’s farewell tour in 2018 Mac released a country album “Back Again” under the banner “Mac Powell & The Family Reunion” and is currently working on his debut solo Christian album. Mac is on staff at Church of the Apostles in Atlanta, GA where he lives with his wife Aimee and their five children. 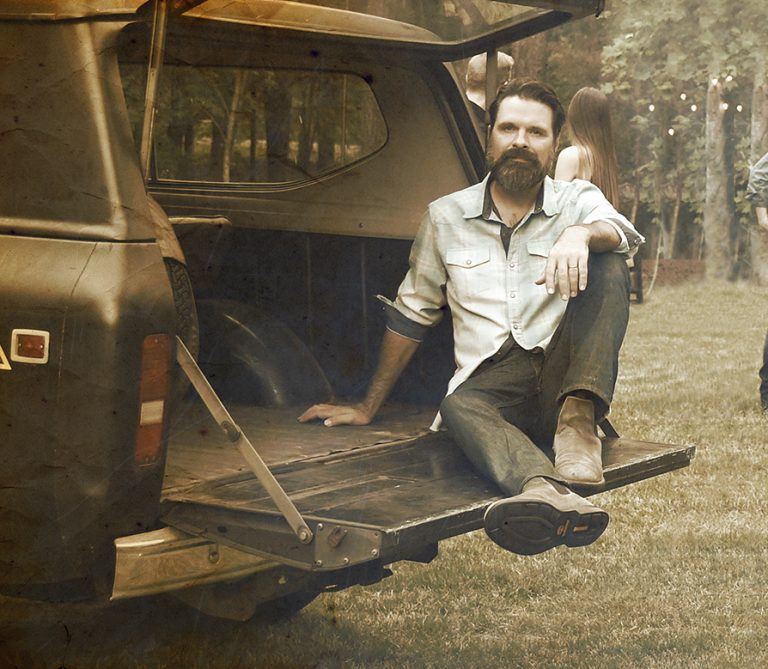 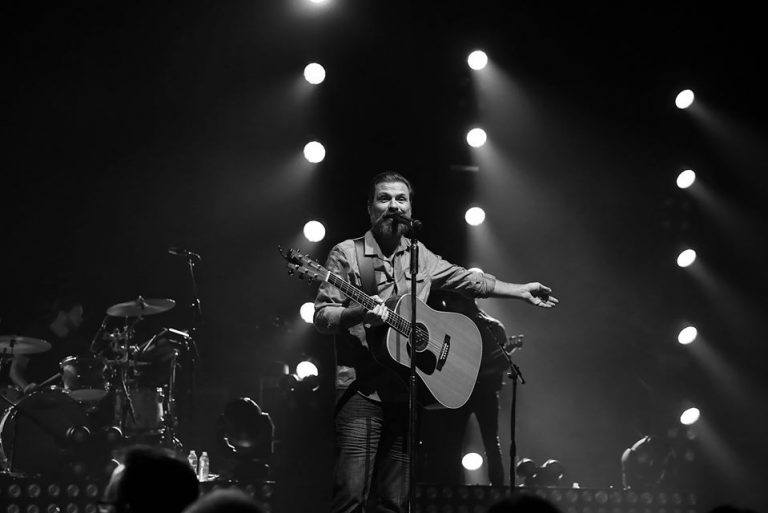 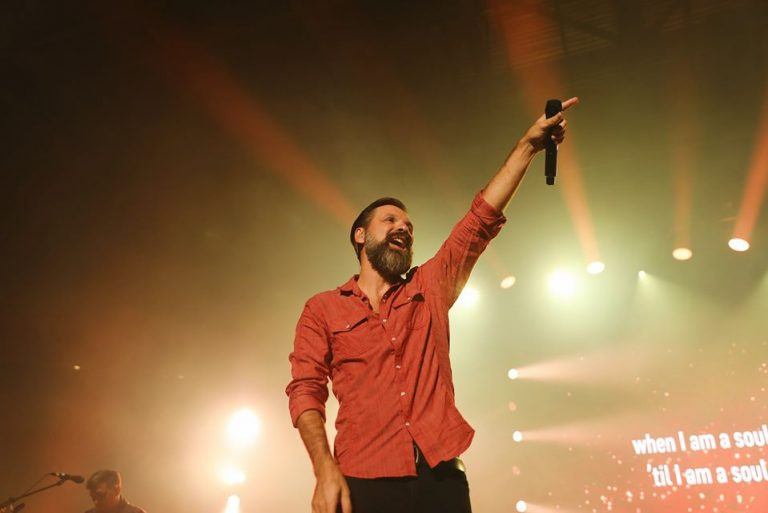