Centricity Music recording artist Jordan Feliz quickly became a household name when his first radio single, “The River”—the title track from his critically-acclaimed debut—became a smash hit. Spending an unprecedented 12 weeks at No. 1, the chart-topping single was named ASCAP’s “Christian Music Song of the Year” and garnered Feliz his first Gold certification. Thanks to his charismatic vocals and signature blend of soulful pop, each of his five subsequent radio singles has landed in the Top 10 with “Witness” notching a second No. 1 for the singer. In addition, the California-native has been nominated for five Dove Awards, taking home the trophy for 2016’s “New Artist of the Year.”

Amassing more than 350K in worldwide consumption, he’s toured with some of the biggest names in Christian music, including TobyMac, for KING & COUNTRY, Matthew West, Michael W. Smith and Crowder, among others; and in a short time, he’s risen to headliner status. Feliz is currently in the studio working on his follow-up to his sophomore LP, FUTURE, which debuted at the top of the Billboard Christian Albums chart. His new song, “Glorify” (available May 1, 2020), serves as the lead single from his next full-length project, slated for 2021. 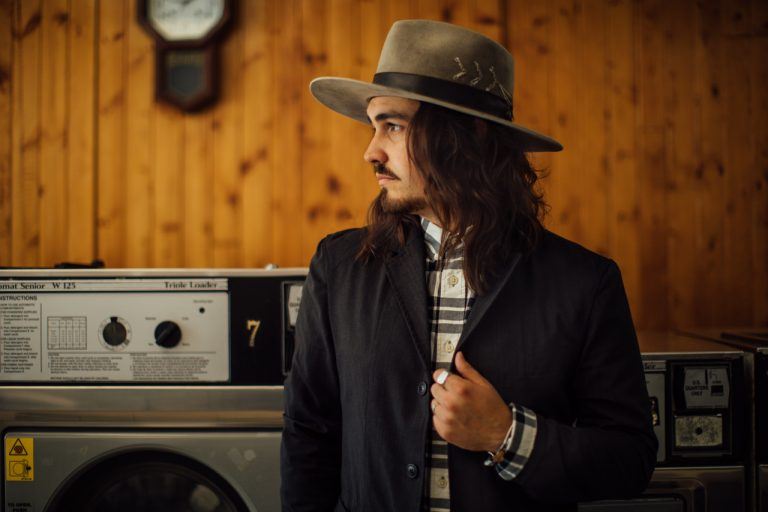 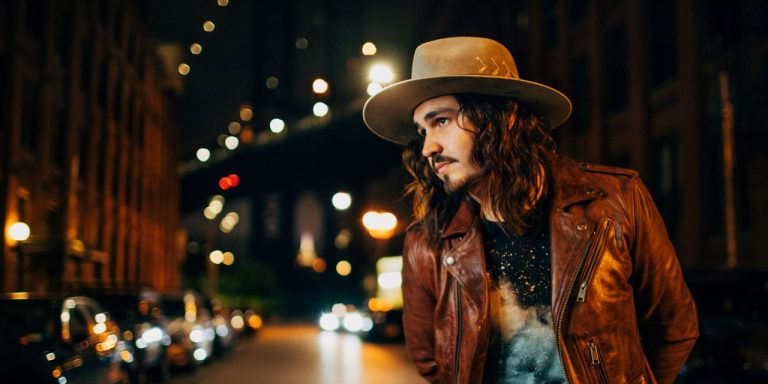 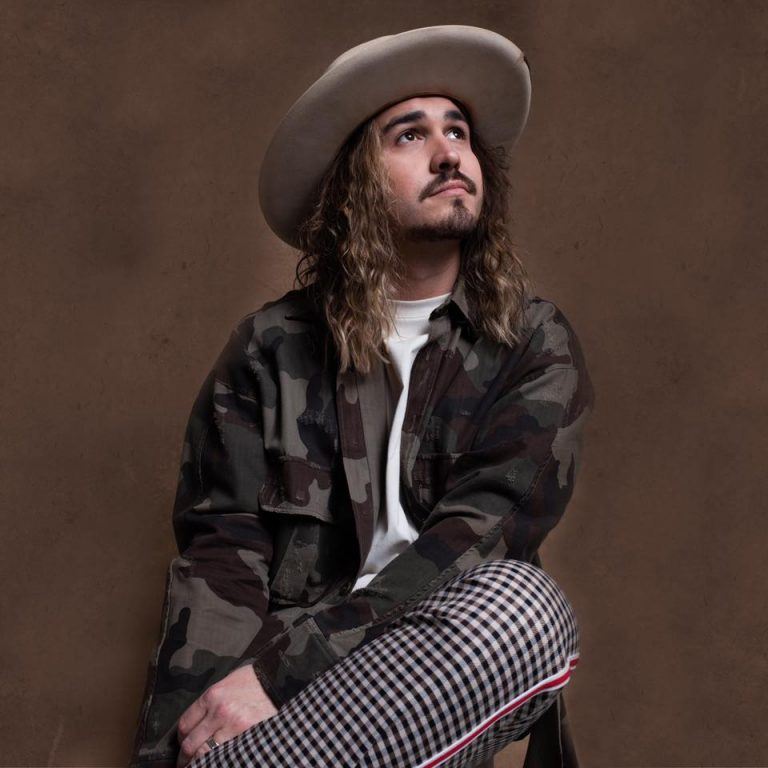