Before joining Skillet, Jen was in a worship band from Kenosha, WI called The Spark. Since the band already had a drummer, she became the band’s bass player instead. Jen got into Skillet through her friend Rosalie. When Rosalie told Jen the band was asking about her, her initial answer was “no”. But after prayer, she felt like God was calling her to join the band. In December 2007, she tried out for Skillet as a replacement. She became an official member of the band by New Years of 2008.

Her first tour was with Skillet during Winter Jam (2008). She also toured Skillet’s Comatose Tour.

She has recorded four albums with Skillet, “Awake,” “Rise,” “Unleashed,” and “Victorious.”

She has also recently started her own side project band called Ledger. 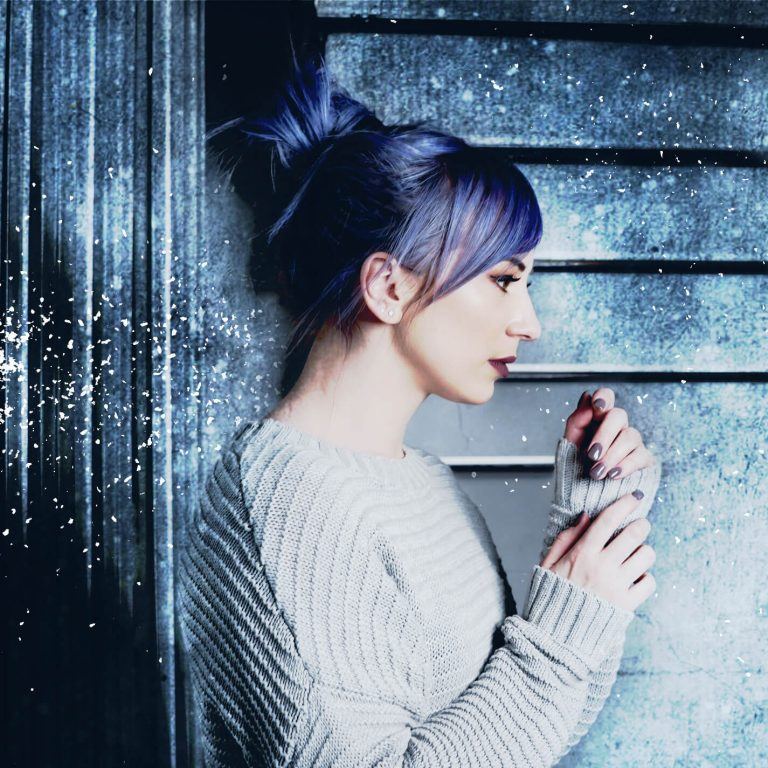