Colton Dixon quickly became a household name in 2012 when he was voted a fan favorite and made it to the top seven on Season 11 of Fox’s hit show AMERICAN IDOL. His career has been on the fast track ever since, now boasting over 100 million streams across all platforms. Dixon’s 2013 debut, A Messenger, set the record for biggest first-week sales by a new solo Christian act. Dixon’s sophomore effort Anchor included the most played Hot AC single of 2014, “More Of You,” as well as fourth consecutive No. 1 “Through All of It.” His third studio album Identity included the top 5 single “All That Matters.” He has won two Dove Awards and received back-to-back K-LOVE Fan Award nominations for Male Artist of the Year. Following a three-year break, he returns with a new sound informed by true experiences. Now signed to Atlantic Records, the history-making singer, songwriter, and producer channels such growth into new single, “Miracles.” 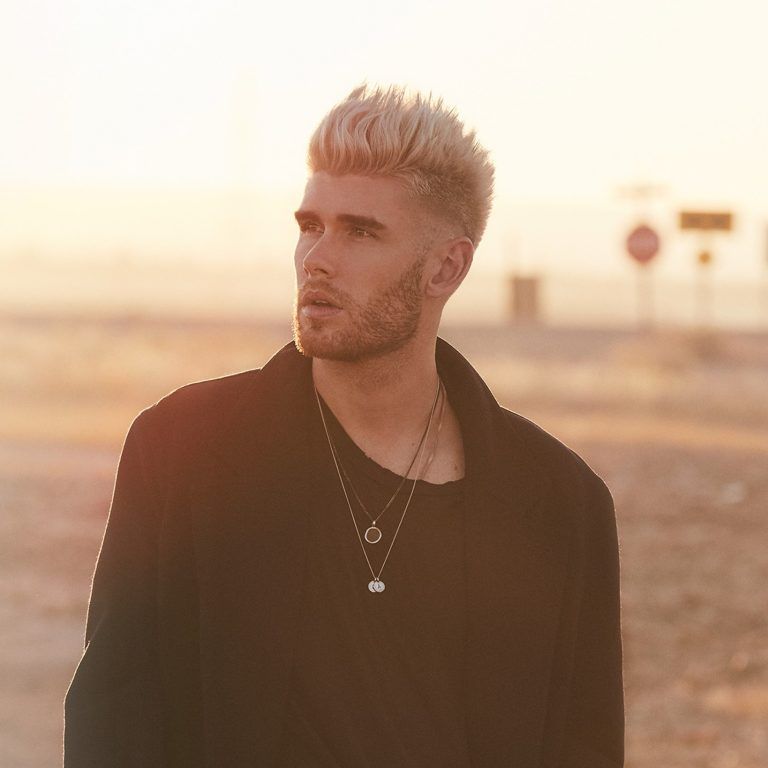 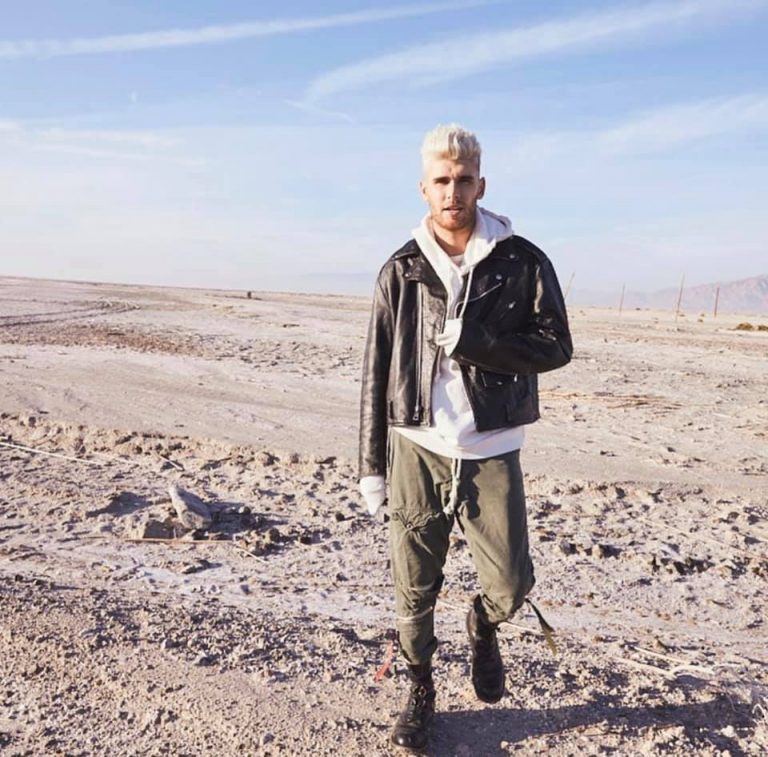 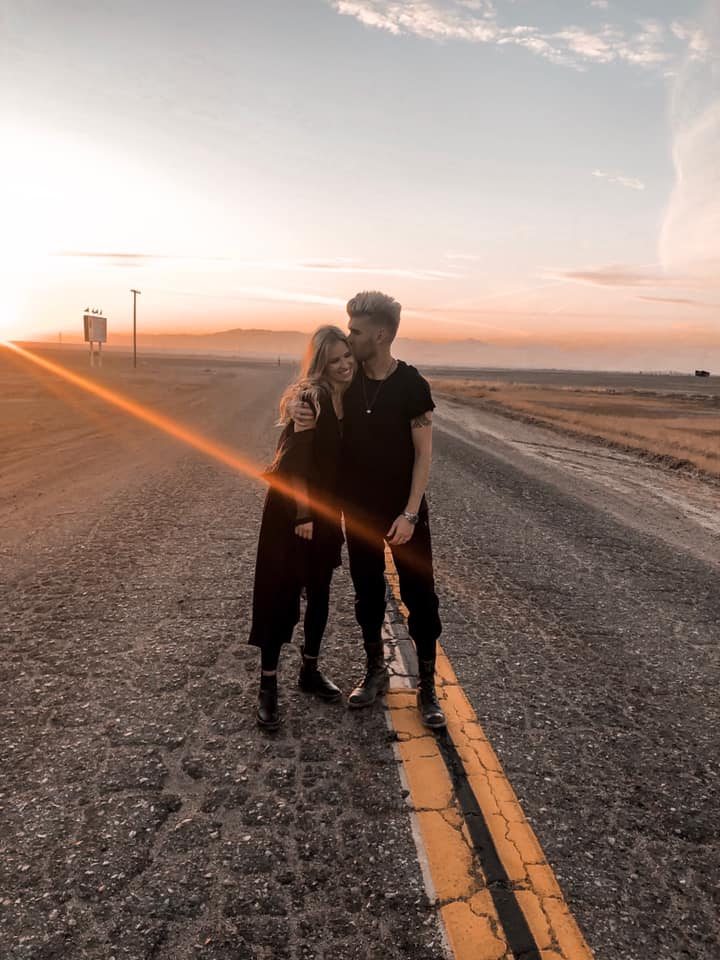 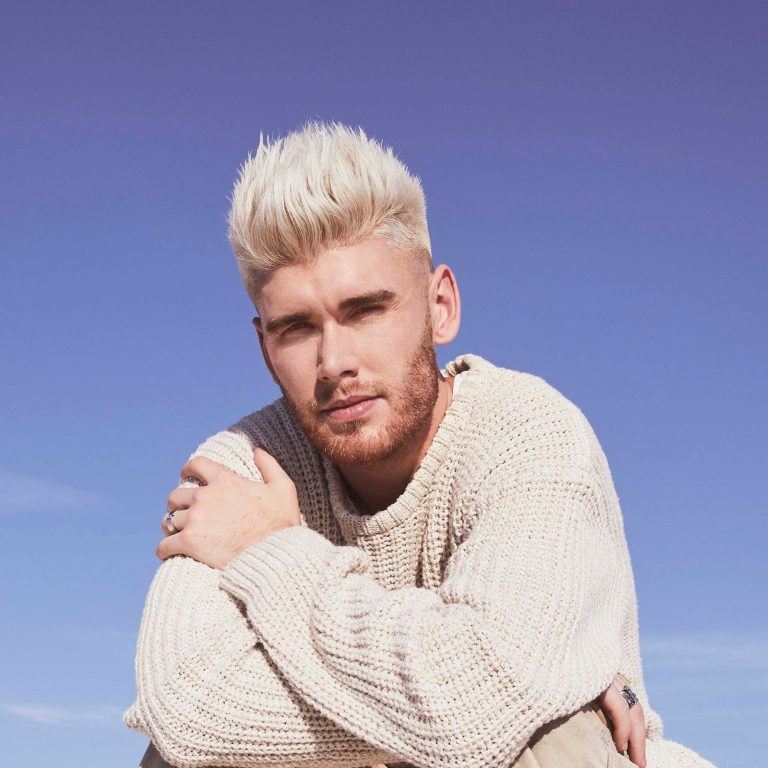 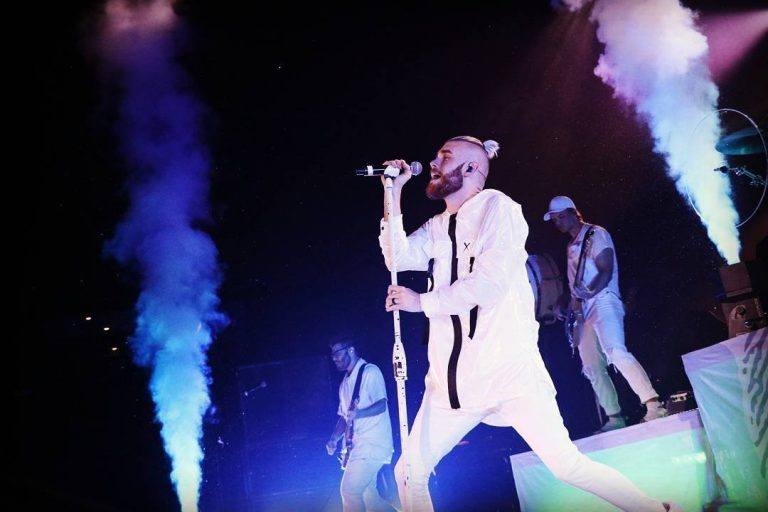