Christopher’s first public performance took place when he was in first grade at Northwest Elementary School in Manchester, New Hampshire. On that occasion Christopher sang the Star Spangled Banner at a Memorial Day Assembly in front of his classmates, their families and veterans.

Christopher sang before he ever held a conversation. “Open the Eyes of My Heart” has been his first and favorite song his whole life. At four years old, he discovered what a microphone was and sang along with the worship team as we took part in a disaster relief ministry called Eight Days of Hope. Two albums later, he now sings christian and inspirational songs during engagements with churches, disability ministry events, school presentations and even corporate events.

Christopher’s story and music began being featured by major media outlets in the spring of 2011 and reached a trending status on Facebook in August of 2015 after he sang at Fenway Park. He was given the title “10 Amazing Individuals with Autism who Shined” by Autism Speaks in 2013.

Christopher and Grace sang during the World Meeting of Families televised on CNN, reaching thousands in downtown Philadelphia on over 40 jumbotrons during Pope Francis’s visit in 2015.  He became a youtube sensation when the video recording of “Open the Eyes of My Heart” during a New Hampshire worship event, became viral, reaching an international level, being translated into many languages. 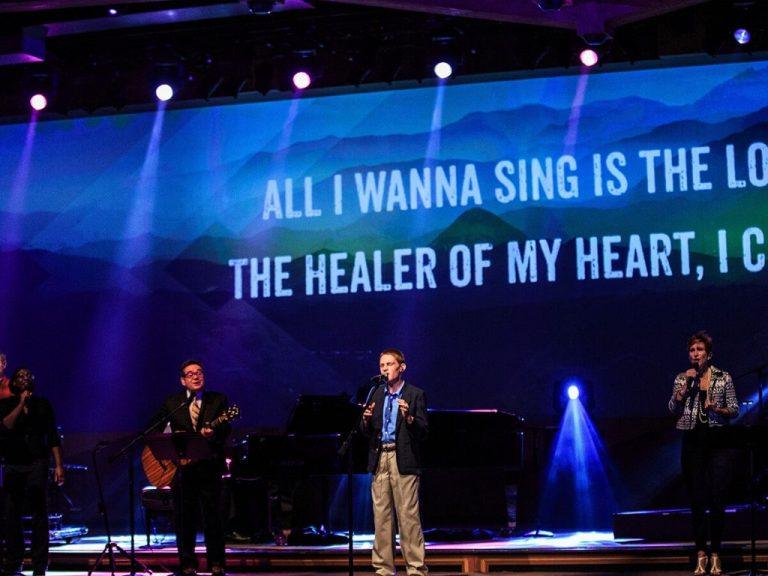 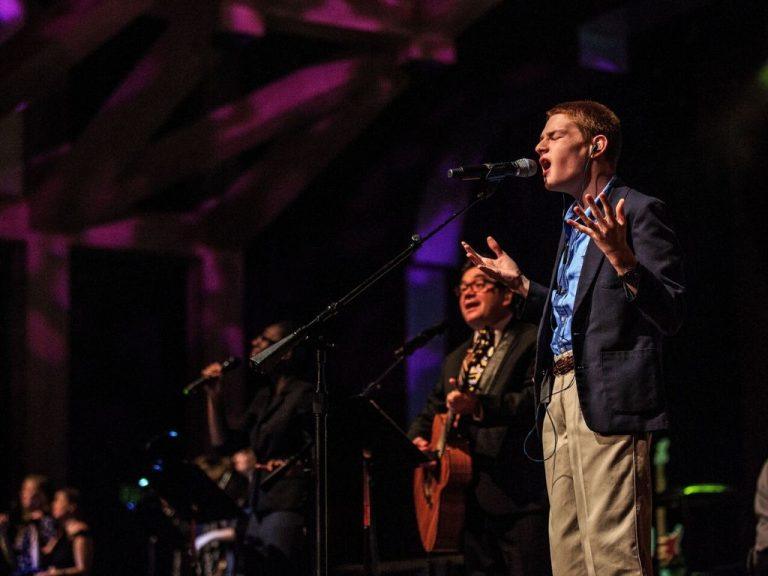 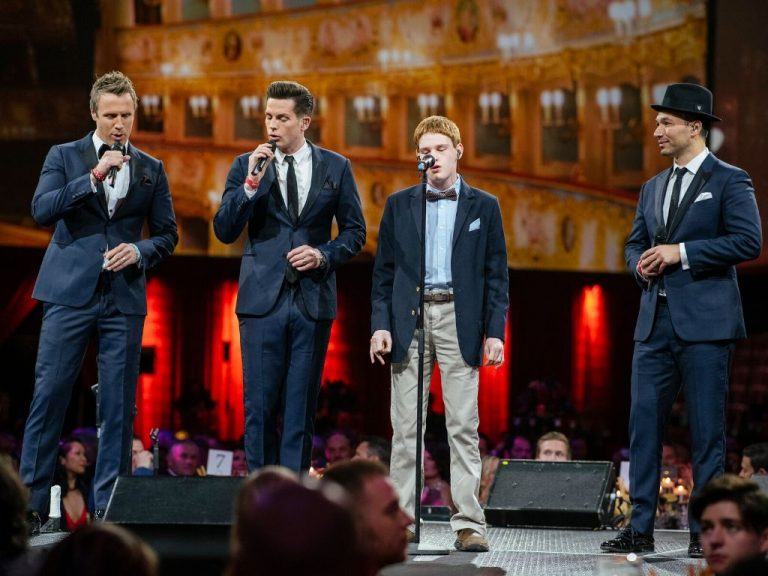