If Brandon Heath could offer a word of advice about how to navigate a well-lived life, he would sum it up in three words: faith, hope and love. These tenets of the Christian faith have provided an unshakable foundation for his own journey with Jesus through the years, and they continue to be the three virtues he claims in times of both joy and struggle. For Heath, it’s simply “instruction for a good life,” and this trifecta of wisdom converges on his sixth studio project, Faith Hope Love Repeat (Provident Label Group), an album that fuses his signature pop sensibilities with his storytelling gifts.

A Nashville native, Heath quickly won the hearts of listeners when he released his major label debut in 2006. With four No. 1 singles to his credit, including the RIAA Platinum-certified “Give Me Your Eyes,” the singer has garnered five GRAMMY® nominations, an American Music Award nod and an Emmy Award. In addition, he’s earned eight Dove Awards, including two consecutive Male Vocalist honors (2009, 2010) and a win for Song of the Year (“Give Me Your Eyes”). He’s also been recognized as a top lyricist in his field with numerous songwriting accolades, including being named BMI’s 2014 Songwriter of the Year. 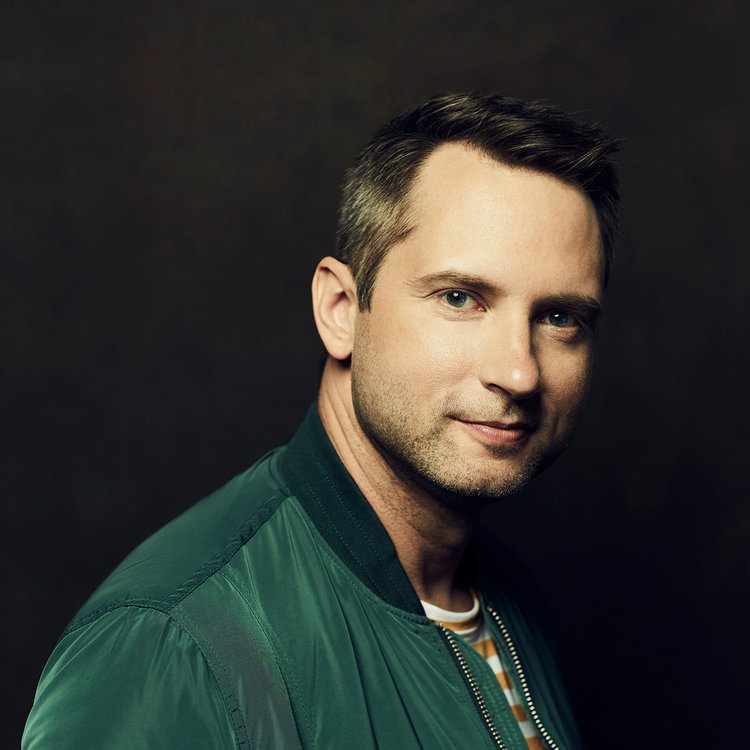 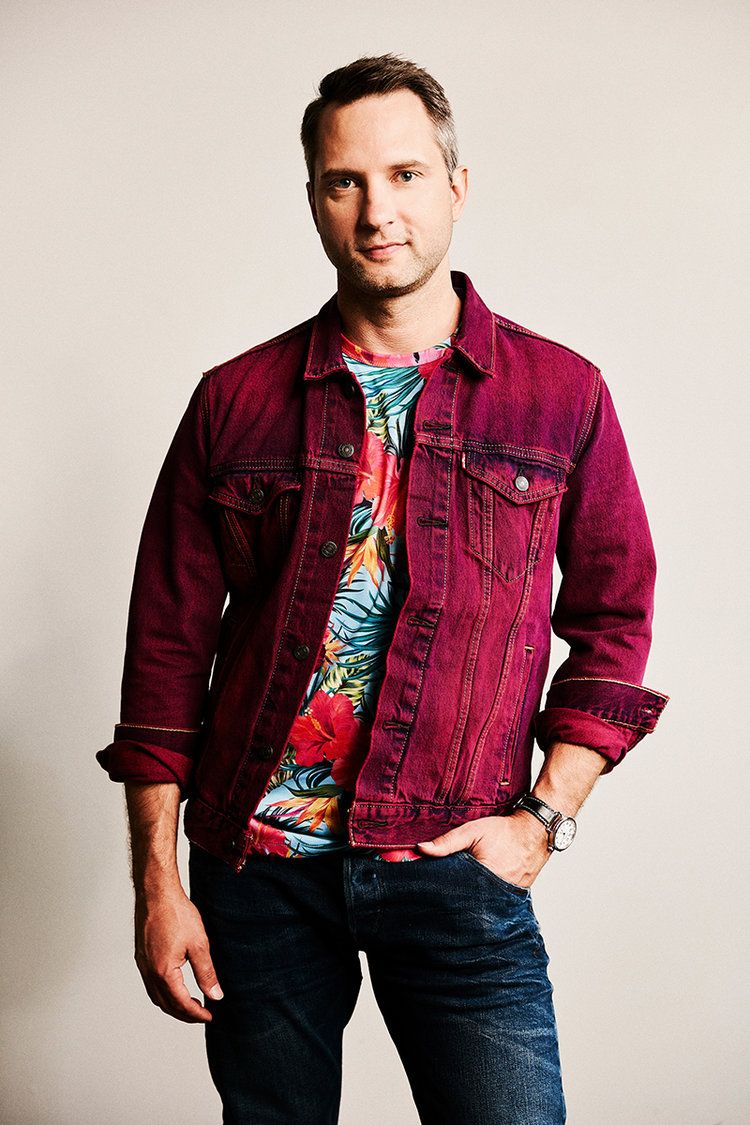